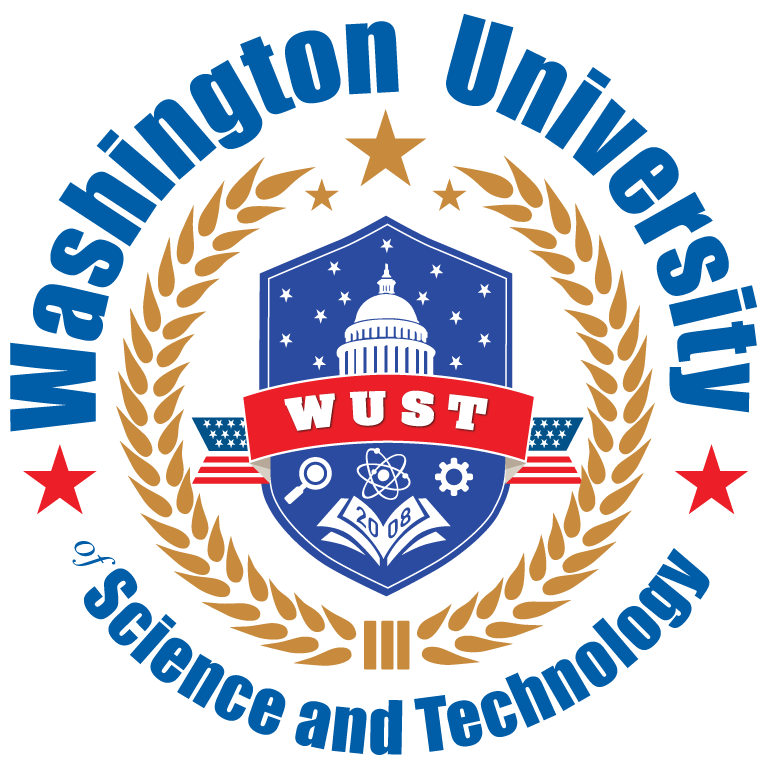 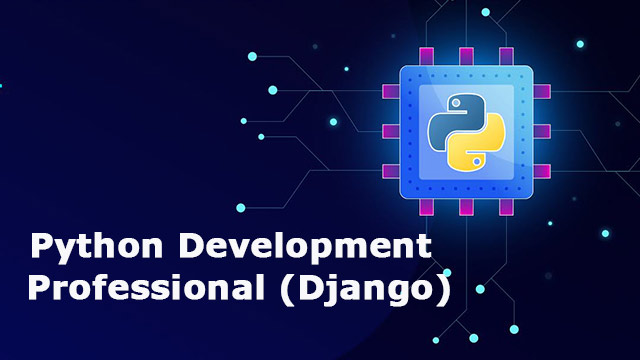 Welcome to Python training in Bangladesh, the best training program on the Python Certifications (Associate) to ensure the best result from the certification exam.
Python training in Bangladesh
For any programmer, learning Python is learning the core programming language & the first time in Bangladesh PeopleNTech is offering Python training in Bangladesh. Python is a widely used, object-orientated, interpreted & high-level programming language. Most of the time programmers use Python for general-purpose programming since it has dynamic semantics. The creator of the Python language is Guido van Rossum.
It's a freely usable & distributable programming language developed under an OSI-approved open source license. This license is administered by the Python foundation.
This Python training in Bangladesh will train you for PCAP – Certified Associate in Python Programming certification. It's a professional credential that measures an individual's ability to accomplish coding tasks. This certification will measure your ability related to the basics of programming in the Python language and the fundamental notions and techniques
Your ability of general computer programming concepts like conditional execution, loops, Python programming language syntax, semantics, and the runtime environment, as well as with general coding techniques and object-oriented programming will be tested on this certification program.
The certification program is held under the exam authority and from this Python training in Bangladesh, you will be able to prepare for the exam. After the exam, your certification will prove that you are fully acquainted with all the primary means provided by Python 3 to enable her/him to start her/his own studies and to open a path to the developer’s career.
In this Python training in Bangladesh, you will learn,
1. The fundamentals of computer programming. How the computer works, how the programming language is defined and constructed, how the program is executed, what is the difference between compilation and interpretation, what is Python & how it is positioned among other programming languages, and most importantly, what distinguishes the different versions of Python.
2. The basic methods of formatting and outputting data offered by Python programming language, together with the primary kinds of data and numerical operators, their mutual relations and bindings; the assignment operator, the concept of variables and variable naming conventions; the rules governing the building of expressions; the inputting and converting of data;
3. Boolean values to compare different values and control the execution paths using the if and if-else instructions; the utilization of loops (while and for) and how to control their behavior using the break and continue instructions; the difference between logical and bitwise operations; the concept of lists and list processing, including the iteration provided by the for loop, and slicing; the idea of multi-dimensional arrays;
4. The defining and using of functions – their rationale, purpose, conventions, and traps; the concept of passing arguments in different ways and setting their default values, along with the mechanisms of returning the function’s results; name scope issues; new data aggregates: tuples and dictionaries, and their role in data processing;
5. Python modules: their rationale, function, how to import them in different ways, and present the content of some standard modules provided by Python; the way in which modules are coupled together to make packages; the concept of an exception and Python’s implementation of exceptions, including the try-except instruction, with its applications, and the raise instruction; strings and their specific methods, together with their similarities and differences compared to lists;
6. The fundamentals of OOP (Object Oriented Programming) and the way they are adopted in Python, showing the difference between OOP and the classical, procedural approach; the standard objective features: inheritance, abstraction, encapsulation, and polymorphism, along with Python-specific issues like instance vs. class variables, and Python’s implementation of inheritance; objective nature of exceptions; Python’s generators (the yield instruction) and closures (the lambda keyword); the means Python developers can use to process (create, read, and write) files.
With this Python training in Bangladesh course, you will be able to fully prepare yourself for the certification exam. Python training in Bangladesh will also ensure your success in the exam and this certification is very important for your future IT career. Introduction to Python and Django training course starts by teaching students the basics
of Python, then moves on to teach students how to develop Web applications using the
Django framework. This class covers the basics of creating basic applications using the
MVC (model-view-controller) design pattern, as well as more advanced topics such
as administration, session management, authentication, and automated testing.
Objectives:
• Develop full-stack websites based on content stored in an RDMS
• Use python data types appropriately
• Define data models
• Understand the architecture of a Django-based website
• Create Django templates for easy-to-modify views
• Map views to URLs
• Take advantage of the built-in Admin interface
• Provide HTML form processing
Prerequisites:
Students should already be comfortable using the operating system (Linux, Unix,
Windows, Solaris, macOS, etc.) on which they will be running Python. While not
mandatory, basic skills with at least one other programming language are desirable. All
students should have a working knowledge of HTML5 and CSS.

• Writing to the screen

• Iterating through a sequence

• Writing to a text file

• Iterating through a dictionary

Module 14: Login for Nothing and Admin for free

• Setting up the admin user

• When to create tests